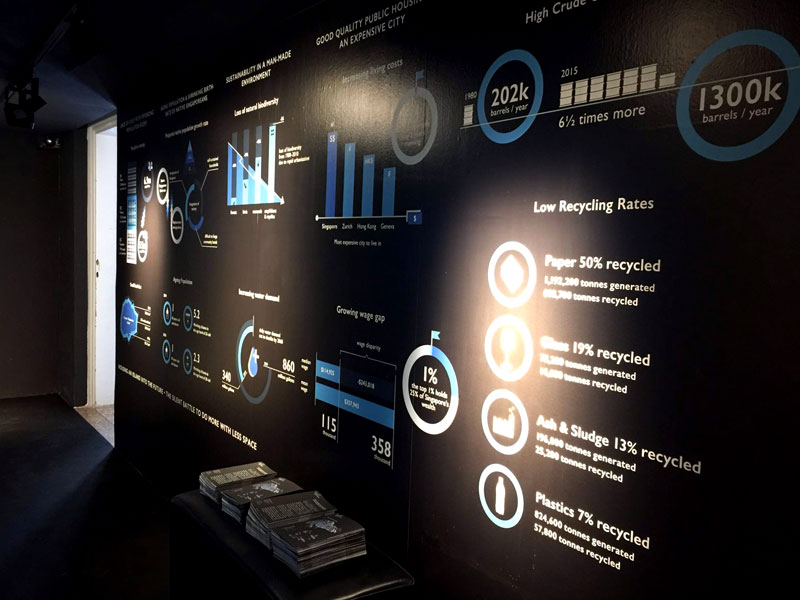 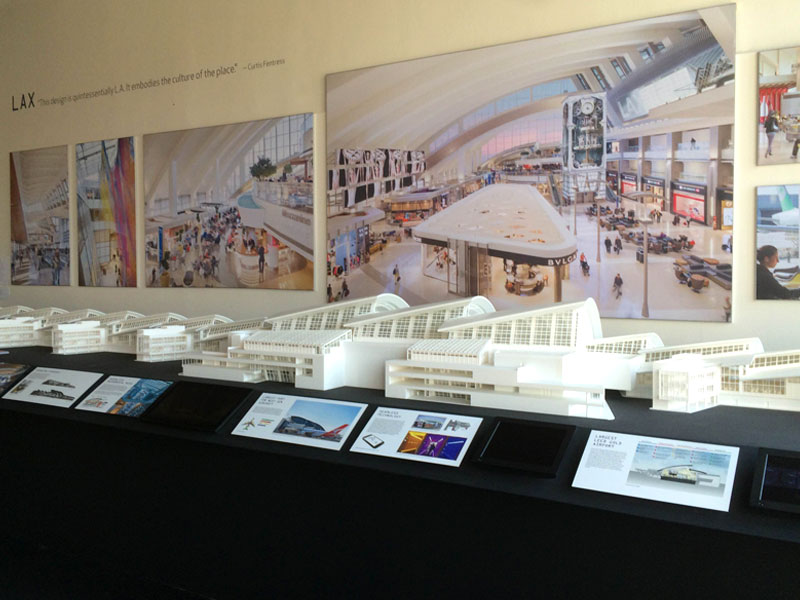 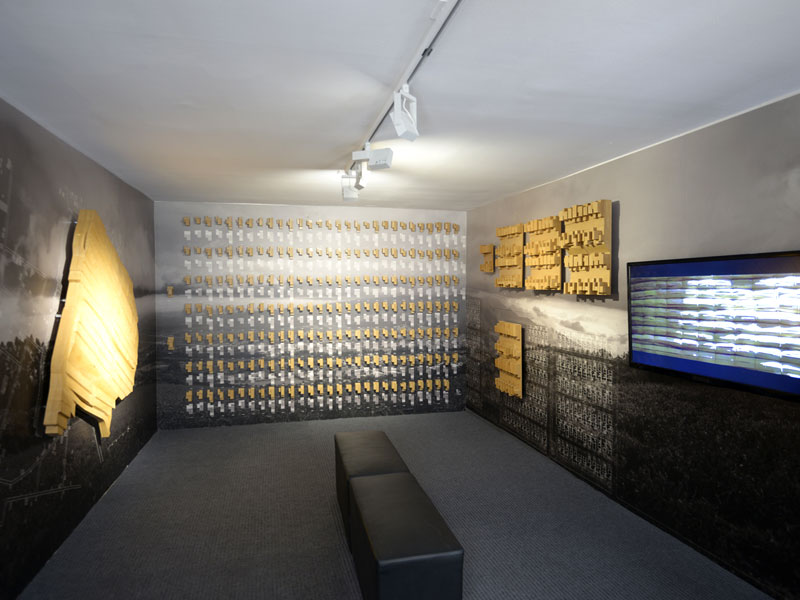 From Carla Bechelli to Vivian Dembo and the Japanese architect Noriko Naoi. From Mexican studio Serrano Monjaraz Arquitectos to Americans MCM Group and Terry & Terry Architecture.
The subjects with which ABS Group confronted during “Time Space Existence” were many and what the result was articulated and set-up project is heterogeneous.

As well as those attending the shows differ by region and level of cultural assertion, even the projects presented are characterised by different approaches and ways of expression. The different exhibition choices have resulted in the use and processing of various materials, from fabrics to rigid supports, to films, to wallpaper.
The installations produced by ABS Group were so numerous and all share the same purpose: present ideas, research results, personal views on current developments in architecture and raise fundamental questions about the philosophical concepts of time, space and existence.

An additional important intervention of ABS Group within the architecture Biennale 2016 is the participation in the South African Pavilion, housed in the halls of the Weapons arsenal. ABS has indeed made the wallpapers that reproduce some works selected by the platform “Cool Capital”, the biennial of creative warfare involving blood and the capital Pretoria.
Collateral events preparation